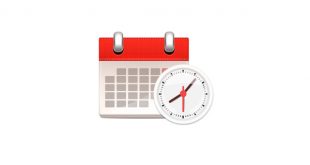 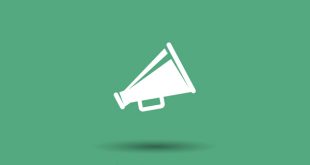 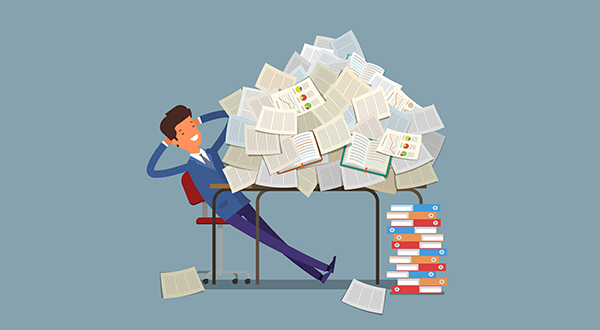 As is known, December 2016, January, February 2017 premium payments of private sector employees who benefit from Treasury’s minimum wage support had been postponed to 2017 October, November and December, as per Omnibus Bill No.6770 issued in Official Journal on 27 Jan 2017.

These amounts are used as a credit with no interest especially by SMEs (Small and medium Establishments).

SSI made an announcement   on 3rd October 2017 reminding that postponed premium payments will start at the end of October as it was stated in the above mentioned Omnibus Bill (colloquially known as bag law).

It is stressed in the announcement that postponed premiums must be paid at the dates stated in the Law and no new payment dates will be determined; also  giving up the collection of these premiums are out of question.

It is reminded that, in case of non-payment of these premium debts employer will be liable to administrative fines and late fees.

Employers who don’t pay their postponed premiums may also lose their right to benefit from incentives and supports.

“For private sector employers who are eligible to benefit from Treasury’s minimum wage support in December 2016, January and February 2017,

The premium covered days that taken as a base in benefiting from the minimum wage support will be multiplied by daily 60,00 TRY to find the base amount of earnings subject to premium in the said moths,

And all premiums calculated on above said base amount may be paid at the end of October, November and December 2017.

No interest will be applied for such payment.” 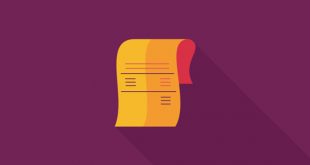