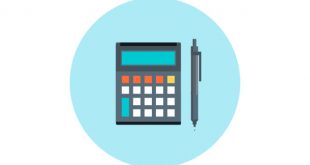 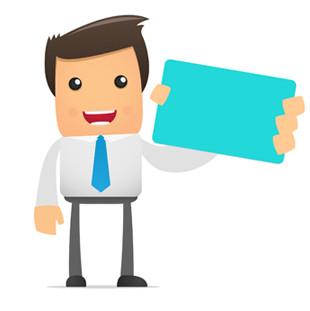 Turquoise Card, a similar version of American “green card,” will be given to foreigners whose qualifications, capacity and in-country activities are expected to make significant contribution to national economy, science and technology, investments and employment.

International Workforce Law No. 6735, one of  the main aim of which attracting the qualified foreigners, and  is in force as of 13 August 2016, introduced  a new type of work (or employment) permit, a certificate called ” Turquoise Card”  that may grants eligible foreigners  to work permanently in Turkey.

For being qualified for permanent Turquoise Card foreigners should be found satisfying the conditions determined by the Ministry of Labor and Social Security within three years of transition period.

Turquoise Card is defined in above mentioned Law as;

“The document that grants the foreigner right of work permanently in Turkey, and the right of residence to his/her spouse and children who are dependent in line with governing legislation.”

Foreigners whose application accepted as appropriate with regard to their educational level, professional experience, and contribution to science and technology, effect of their in-country activities or investments on Turkey’s economy and employment will be granted Turquoise Card.

Also the foreigners who have internationally recognized studies in the academic area, and those distinguished in science, industry and technology, areas of which deemed strategic from the point of our country, or those whose export, employment or investment capacity make significant contribution to national economy or expected to make such contributions will be assessed as qualified foreigners, in the application of Turquoise Card.

Foreigners under temporary protection will not be granted Turquoise Card.

The first three years of Turquoise Card is transition period.  The Ministry of Labor and Social Security may request information and documents from employer or employed foreigner as regard to conducted activities.

Turquoise Card will be cancelled in case the owner stays outside of Turkey longer that the period determined by the Ministry of Labor and Social Security.

Turkish citizens after a transition period, excluding right to elect and be elected, or to enter into public service. And they will have no obligation of compulsory military service.