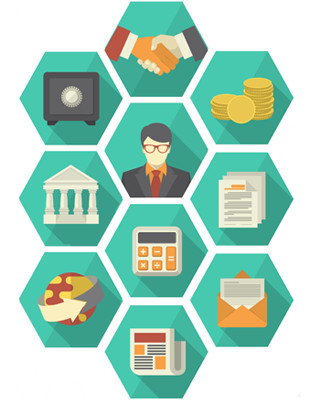 Turkey has established a “Wealth Fund Management Company” intended to utilize the domestic public assets inside the economy, have access to external sources, and provide low-cost funds for the large-scale strategic infrastructure investments.

Government proposal on “Establishing Turkey Wealth Fund and Amending Certain Laws” has been accepted in Parliament and expected to be published in Official Journal to enter into force soon.

According to authorities the assets gathered in the found expected to reach up to 200 billion ($67 billion), large enough to be used in stabilization of the markets, and contribute an extra 1,5% to Turkey’s economic growth.

The outlines of the new Law are as follows.

DUTIES OF THE COMPANY

The Company, by taken into consideration the targets specified in the strategic plan is in charge of the following transactions;

INITIAL CAPITAL AND RESOURCES OF THE FUND

Accounts of the Company, Asset Fund and subsidiary funds will be audited in line with independent audit standards by three specialists chosen from the capital market, finance and banking areas and  assigned by Prime Minister.

The Company, Asset Fund and subsidiary funds will be exempt from income and corporate taxes. This exemption also includes the tax deductions made on other income and earnings from companies.