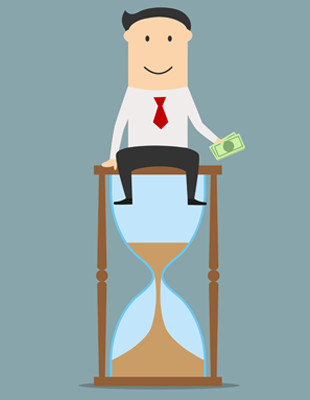 As we informed you before, many of the public receivables, accrued before 30 June 2016, related to taxes and social security premiums, and subsidiary receivables associated with them will be restructured according to “Law on Restructuring Some Receivables, No. 6736 dated 3 August 2016.“

PREMIUM RECEIVABLES TO BE RESTRUCTURED

Only the “Domestic PPI” applied amount of principle receivable will be collected, and delay penalty and default interests will be waived.
In the collection of receivables; Monthly Change Ratio of Domestic Producer Price Index (Domestic PPI / Yİ-ÜFE) will be applied to principal amount of;

but the delay penalty and default interests (subsidiary receivables) applied to these principle amounts will not be collected, provided that PPI applied amount of principle receivable is paid within the time specified in this Law.
In short, the amount to be collected = principle amount of receivable*PPI.
The same will be applied to social security support premium receivables, accrued on or before February 2016, related to retired persons who continue to work independently.

Debts may be paid bimonthly in 6-9-12-18 equal installments (up to 36 months).  First installment will start on 2nd January 2017. Debtors are allowed to pay late twice, however the first and second payment must be paid in time, otherwise they will not benefit from the arrangement of this law. Also in case of not paying the current premium debts twice in a calendar year during the installment periods it will not be possible to benefit from the restructuring.

PAYING OFF IN ADVANCE

In case of paying off in advance half of the inflation difference added to principle debt will not be collected. Last pay off date is 2 January 2017.

LAST DATE OF APPLICATION AND PAYMENT

Last date of application is 31 October 2016; the applications after this date will not be accepted.

DEBTS TO BE DELETED

Debts belong to closed down workplaces which were primarily less than 50.00 TRY before 31 December 2014, and subsidiary debts associated with them and not exceeding 100.00 TRY will be deleted.