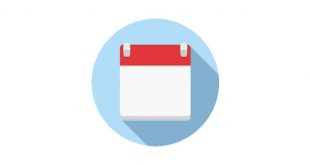 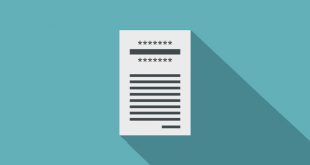 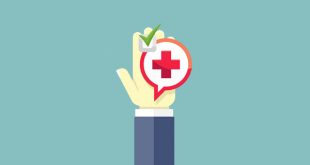 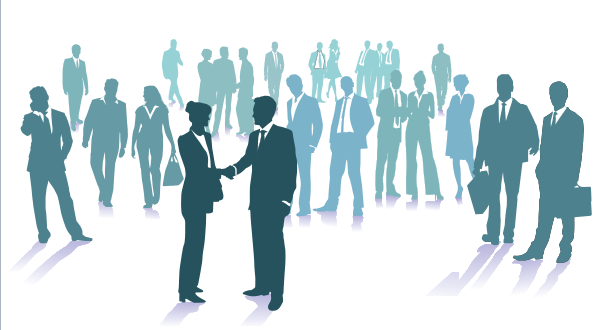 The third circular has been issued on the support for employing registered unemployed of İŞKUR  (Turkish Employment Agency) and the scope of the support is widened.

As we informed you before, private sector employers are refunded daily 22,22 TRY of total SSI premiums to be paid for each personnel who are employed amongst the registered unemployed of İŞKUR until 31st December 2017, as per the Cabinet Decree/687, issued in Official Gazette No. 29974, dated 9th February 2011.

The supports are applicable for all personnel employed in this way, regardless of their monthly salaries, but it is applied to only for the part of monthly salary equal to 1.770,50 TRY (monthly gross minimum wage). As a result of these incentives, cost of the gross minimum wage to employers of such personnel are equal to net minimum wage, i.e. 1.404,03 TRY instead of 2.177,44 TL with a cutback of 773,41 TRY.

For benefiting from the support, the unemployed;

Three month period has reduced to ten days: “the person to be employed is not notified as insured more than 10 days in the workplace’s SSI premium and service documents within three months period preceding the working start date”

This circular arranges the support for employing the unemployed between 1st June 2017 and 31st December 2017. General principles are kept the same, however following points are changed.

Who Cannot Benefit from the Premium Support?

* do not submit their Monthly Premium and Service Documents and do not pay the premiums in time,

* in the investigations and inspections, are found to be not notified the employed personnel as insured or the notified insured is not working virtually,

* did not pay the premium, administrative fine and delay penalty debts to Institution (SSI), cannot be benefiting from the above incentives.

However, Employers whose administrative fine and delay penalty debts to Institution are suspended and deferred in line with Law on Collection Procedure of Assets No. 6183, will continue to benefit from the incentives.

Beneficiary employers of these supports are not benefiting from the other premium incentives, supports or deductions and withholding tax supports of similar nature for the same employees within the same period. Besides, SSI premiums should be declared and paid in time 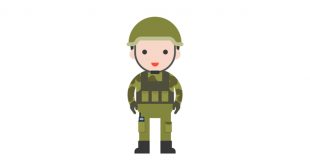