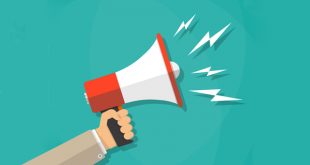 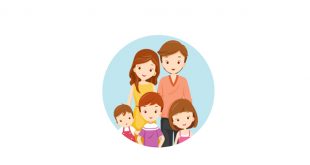 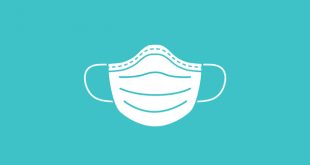 When will the Covid-19 supports end? 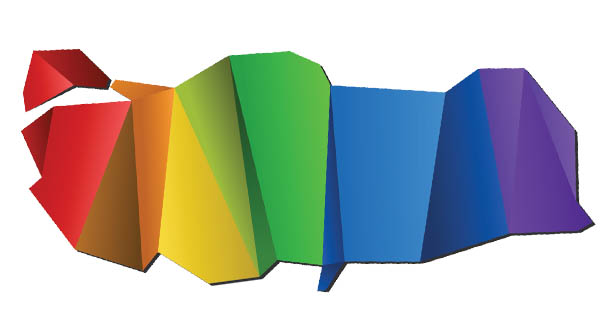 In order to eliminate the regional imbalance, government applies 6 point social security premium support for the companies established in underdeveloped regions for certain periods in line with the Law No. 6486, dated 29 May 2013 issued in Official Journal No. 28661, dated 25.5.2013.

Incentives have started as of 1 January 2013 in the regions classified under 3 groups for 4, 5, and 6 years. Now with the Cabinet Decree No. 2018/11190, incentive application is extended one year for the regions included in the 1st and 2nd group. As a result regional incentives will be applicable for all groups until 31 January 2018 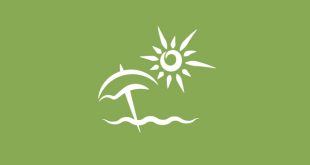 The fiscal holiday is of importance for professionals in the field of accounting and payroll, …