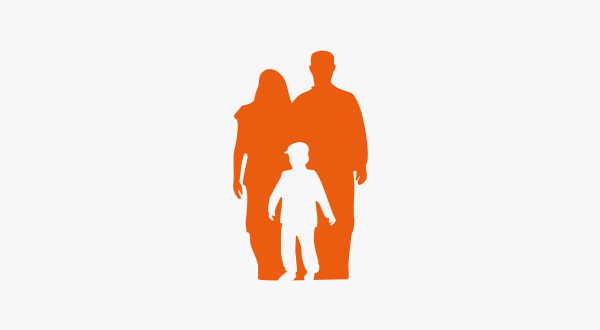 2017 net minimum wage will not be affected from the shift on taxable income brackets and will not get lower than 1.404,06 TRY between September and December.

As is known, Turkey’s net minimum wage is determined as 1.404,06 TRY (minimum living allowance included) throughout 2017. In the application of income tax rates, the cumulative income is taken as a base. Until September 2017 the cumulative amount of minimum wage was in the first bracket, and the rate was 15%. But as of September some part of cumulative minimum wage has shifted to second bracket and 20% income tax will be applied to that part of the wage, and will lower it.

Employee: Single and has no child.

Because of the shift on the taxable income bracket employee receives;

As per Articles 15 of Law No.7061 “Amending Some Tax Laws and Governmental Decrees”  issued in Official Journal No. 30261, dated 5 December 2017, an additional “Minimum Living Allowance” has been provided for minimum wage earners whose net minimum wages drops below1.404,06 TRY. This addition will cover September, October, November and December.

Taxes overpaid in September and October by the minimum wage earners before the effect date (5 December 2017) of the above mentioned Law will be deducted from withholding tax returns of November and December to be refunded to related employees.

Employees whose net wage goes down below 1.404,06 TRY will be benefiting from the arrangement.

Employees, whose net wage drops down below 1.404,06 TRY, just because leaving and starting their job, or unpaid leave and similar reasons cannot benefit.

Employees, whose wages decreased but still above 1.404,06 TRY cannot benefit from the MLA support.

WHAT IS MINIMUM LIVING ALLOWANCE?

Part of the wage that constitutes the amount of minimum subsistence level is not subject to income tax for real persons in Turkey legislation.

Minimum Living Allowance is calculated on the basis of minimum wage regardless of the total earning, and in accordance with the marital status and the number of the children of the employee.

The following rates of annual gross minimum salary are not subject to income tax;

10% for the non-employed spouse,