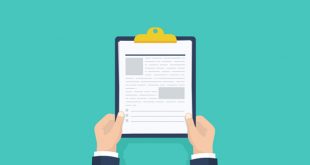 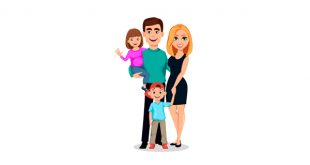 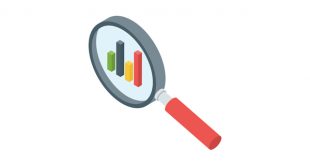 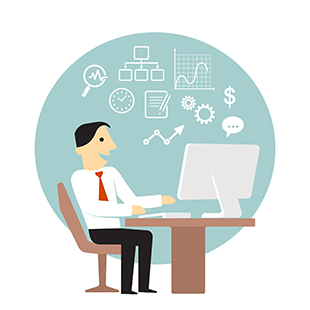 In the tables below you can see the comparison tables as regard to last two years’ gross and net minimum wages and their cost to employers.

*Employers will be receiving daily 3,33 TL, (monthly 100.00 TL) premium refund throughout 2016 for each worker whose wage (earnings subject to premium) were notified under daily gross 85 TL (monthly gross 2.550.00 TL) in 2015, and for each personnel employed in new enterprises established/registered within 2016.

Monthly cap of earning subjected to premium are calculated as 6,5 times of monthly minimum wage, and it is increased from 8.277,90 TL to 10.705.50 in 2016. This is the maximum limit that premium deductions can be made from, and with the rise the premium contribution of employer will be higher for the wages higher than gross 8.277,90 TL. 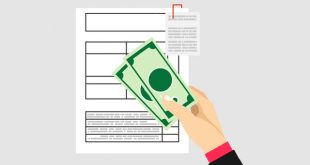 2021 Income Tax Tariff Other payroll parameters along with the minimum wage are announced. The …