Are Foreigners Obliged to Get Work Permit to Work In Turkey? 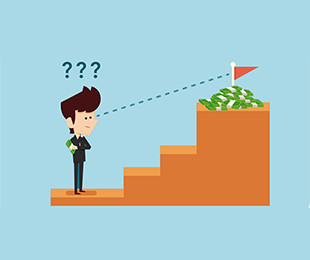 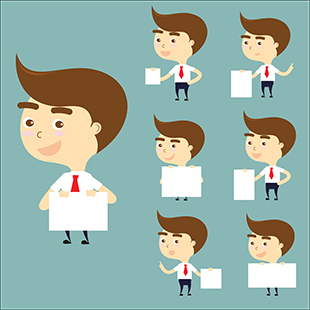 On Employement Of Interns

IN Kind Benefits In Ramadan 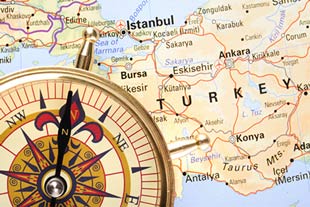 Pursuant to Law on The Work Permit for Foreigners, No. 4817 that regulates the work of foreign nationals in Turkey;

Unless otherwise provided in the bilateral or multilateral agreements to which Turkey is a party, the foreigners are obliged to get permission before they start to work dependently or independently in Turkey.

In Law No. 4817 foreigner defined as a person that is not a Turkish citizen as per the Turkish Citizenship Law number 403, and it is also defined in Law on Foreigners and International Protection, No. 6458 as a person who does not have citizenship bond with the Republic of Turkey.

Who is a (foreign) Dependent Employee?

As per Law No. 4817 (Foreign) Dependent Employee is the foreigner that works against wage, salary, commission, etc. at the disposal of one or more employer that has a real or judicial identity.

Who is a (foreign) Independent Employee?

As per Law No. 4817 (Foreign) Independent Employee is the foreigner that works for and on the account of himself/herself, whether he/she employs other persons or not.

Can Work Permit Be Granted Afterwards?

In cases where the country’s benefits require or depending on the force majeure, the working permission may be given after starting to work, provided that information is given to the relevant authority before starting to work, on condition that working period will not exceed one month and the Ministerial (Ministry Of Labor And Social Security) approval has been obtained.

What is the Duration of “Work Permit For a Definite Period of Time” in First Application?

Unless otherwise provided in the bilateral or multi-lateral agreements to which Turkey is a party, working permission for a definite period of time is given to be valid for at most one year, taking into consideration the situation in the business market, developments in the labor life, sectoral and economic conjuncture changes regarding employment, according to the duration of the service contract of the foreigner or the work, to work in a certain workplace or enterprise and in a certain job.

Is It Possible to Extend The Duration of “Work Permit For a Definite Period of Time”?

After the legal working duration of one year, duration of the working permit may be extended up to three years, on condition of working in the same workplace or enterprise and in the same profession.

At the end of legal working duration of three years, duration of the working permit may be extended up to six years, on condition of working in the same profession and with any employer of his/her discretion.

Faq On Annual Leave In Turkey

period. How to Pay the Remuneration for Annual Leave? Employee’s wage, pertaining to the period …