Turkey’s Minimum Wage Not To Be Decreased During 2016 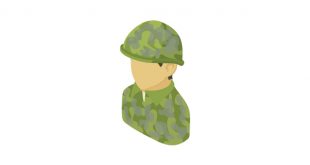 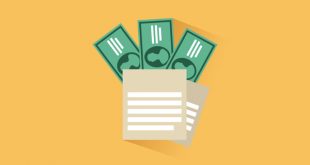 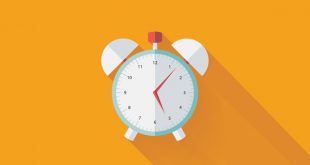 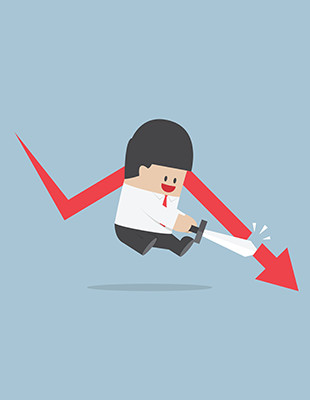 Turkish Labor Minister promised in a press conference that the net 1.300,00 TL monthly minimum wage, which was determined at the beginning of 2016 will not be slashed due to increasing income tax, and they will take the necessary steps to prevent any decrease, which otherwise would occur because of the shift in the taxable income brackets.

In the application of income tax rates, the cumulative income is taken as a base. Until September 2016 the cumulative amount of minimum wage was in the first bracket, which is 12.600,00 and the rate was 15%. But as of October some part of cumulative minimum wage will be shifted to second bracket and 20% income tax will be applied to that part of the wage, and will lower it up to 1.230,00 TL, meaning about 70,00 TL losses on the monthly minimum wage.

WHAT IS TAXABLE INCOME BRACKET?

One of the most important parameter in the calculation of wages is the income brackets and the tax rates applied to them. Withholding tax amount on the wages is calculated by taking into consideration the cumulative income tax base determined for every year.

HOW CAN IT BE APPLIED

The simplest way of keeping the minimum wage stable is to increase the upper limit of first income tax bracket, however all other wages will be affected positively in this case, which may mean considerable lost of tax for the Government.

Although it is not clear yet, the loss on the minimum wage will be covered by Government itself according to news in the media. Most probably, an additional “Minimum Living Allowance” will be provided for minimum wage earners to compensate the decrease caused by the increase in income tax. It is also suggested that employees with wages 1.700-1.750 TL will benefit from the same arrangement and will not suffer any lose due to shift in tax bracket.

Previous FAQ On Turkish Private Pension System
Next The Protection Of Personal Data In Turkey – When To Begin? 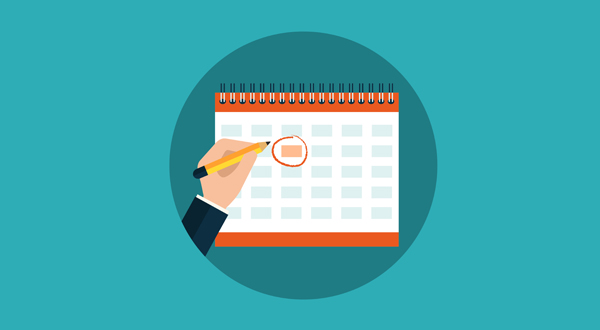