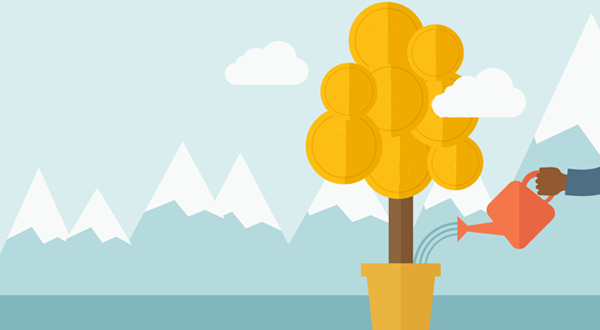 Private Pension System has been introduced by Law No. 6740 and entered into force as of 1st January 2017. Workplaces that are in the scope of the law, started to enter into contracts with pension companies and offer pension plans to the employees, on different dates, depending on the number of employees.

Gradual entering had been finalized as follows:

Now with the new Amendment Regulation issued in the Official Gazette dated 27 December 2018, following provisions have come into force.

SCOPE OF THE LAW WIDENED

Turkish employees who are under 45 years of age and working against wage under a service contract (in the scope of Law No. 5510, articles 4/a, and 4/c) will be automatically enrolled in a pension plan.

As is known, participant employees may have the right of withdrawal from the system within two months.

Employees who withdrew from the system will be re-enrolled in three years. Re-enrolment will be for once only, and the procedure will be announced by the Ministry.

As it is stated above, gradual entering for companies with 5 and more employees has been finalized as of 1 January 2019.

Workplaces that missed entering private pension may join until 27 February 2019 without paying any fine.