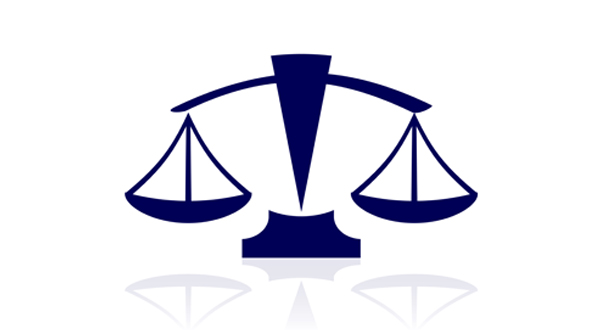 According to Turkish Constitution and Labor Law “No discrimination based on language, race, sex, political opinion and religion or similar reasons is permissible in the employment relationship”.

In principle, foreign national and Turkish citizen workers are equal before the law, however some restrictions aimed at protecting native labor force may apply to foreigners.

According to Income Tax Law No. 193, minimum living allowance (MLA) is applied on the taxation of wages with the “actual method of taxation.”

If the foreign employee in your company’s payroll is “settled” in Turkey, he is deemed as a “full liability tax-payer” and will benefit from the MLA.

But firstly we should clear the above judicial definitions.

Real persons who have legal domicile and stay for more than 6 months continuously within one calendar year in Turkey are considered as residing in Turkey. Temporary leaves don’t break duration of stay.

Persons residing in Turkey will have full tax liability status and will be taxed on their income earned both in and outside Turkey.

In Turkey’s practice wages of employees (withholding tax) and many other earnings are taxed by actual earning basis.

In this respect the employees have legal domicile and are staying for more than 6 months continuously within one calendar year at Turkey are considered full liability tax-payer and will be benefiting from MLA.

As foreign currency wages paid to employees from the revenue earned outside Turkey by the non-resident limited liability tax-payer employers without a legal business office at Turkey are completely exempted from income tax, there will be no question of MLA.

UNEMPLOYMENT BENEFITS FOR FOREIGNERS IN TURKEY

Unemployment benefit, also called “Jobseekers Allowance” or “Dole,” is an allowance granted to insured employees who lost their jobs against their will. In Turkey, it is simply referred as “unemployment salary” and paid to eligible workers in the scope of mandatory unemployment insurance in line with the Law on Unemployment Insurance No. 4447.

CAN FOREIGN EMPLOYEES RETIRE IN TURKEY?

Labor legislation of Turkey is applicable to Turkish citizens and foreign employees alike. Also, the Turkish Constitution contains provisions concerning equality, and guarantees the right to social security for everyone.

Anyone who is working against wage under an employment contract and paying their social security premiums will be entitled to retirement from SGK/SSI. In practice, social security premiums of an employee are deducted from their salary and paid to SSI by the employer. Even in case of entitled employee’s death, dependent spouse and children will benefit from the pension.

It should be noted that SGK don’t grant old age pension automatically; entitled Turkish or foreign employee or their representatives must apply to SGK/SSI after they leave the work.

The retirement age depends on the date of entrance into SSI (Social Security Institution) in Turkey. There are several eras determined by the issuance of consecutive legislation that made the age of eligibility very complex; also alternative eligibility conditions exist within these eras.

PROHIBITED OCCUPATION FOR FOREIGNERS IN TURKEY

The following occupations cannot be performed by foreigners: