What is Union Compensation? 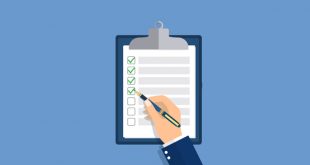 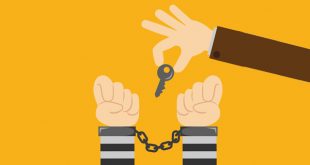 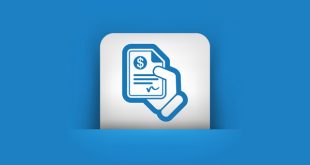 Union compensation is a compensation paid to an employee whose employment contract is terminated due to union membership or participation in union activities. The amount of such payment must be determined by labor court, and cannot be less than the employee’s annual wage.

Union compensation is arranged in article 25 of Trade Unions and Collective Labor Agreements Law No. 6356, dated 18 December 2012.  Implementation of this provision undergone some changes in the past and took its final shape after the Supreme Court ruling in 2014.

Worker’s right to apply to the labor court

In case of dismissal for reason of trade union activities all workers, regardless of their length of seniority in the workplace, may either file a “union compensation” or a “reemployment” lawsuit.

After the above mentioned Supreme Court ruling, a worker even with one day seniority may have the right to apply to the labor court for compensation; also the type of the employment contract, whether open-ended or fixed-term is not an obstacle for the worker to claim this compensation.