Turkey to Continue with Summer Time All the Year Round 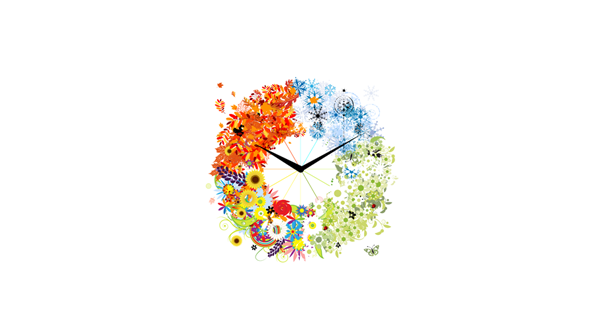 While most of the European countries, as well as some other countries of the world are preparing to set their clocks 1 hour back on Sunday, 29 October 2017, Turkey will remain in Summer time-DTS.

Turkey, who is in the Eastern European Time zone (EET) were normally synchronized with European countries as regard to DST change, however last year the government decided that the hours will be the same in winter and summer in order to make more use of daylight during the winters.

As a result of this decision, clocks in Turkey will not be set back one hour to pass into winter time this this year and Turkey will stay on GMT/UTC + 3 all-round the year while many of the countries in the World and Europe will set back their clocks one hour back in winter (i.e. 29 October, 2017).

Turkey’s time is Eastern European Time (EET).
Stable Time zone will be UTC/GMT +3 hours. In winter as well as summer. There will be no winter time adjustment.

Turkey will be remaining in the zone of UTC/GMT +3 hours during which period European Countries have already been switched back to standard time zone on October 29, 2017.

In European and other countries in which DST is ended on October 29, it is important for individuals and companies, who are in communication with Turkey, to take this extra an hour time-lag into consideration starting from 29 October. Such as;