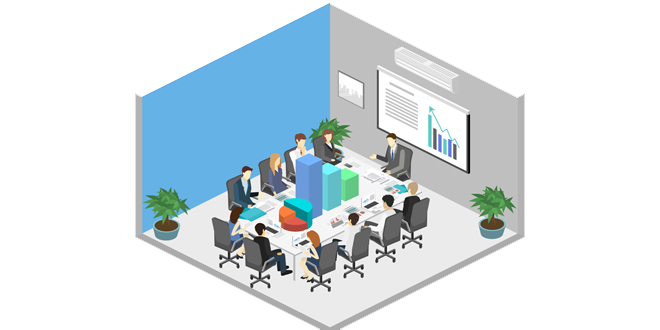 Turkey, in an effort to improve the economic integration to global economy has undergone many changes in its legislation during the last decades.  The modifications covers the many aspects of inflow and outflow of  international labor force such as work permits, posting abroad, legal position and social security obligations of foreigners which is the most confusing issue we would like to discuss briefly.

Social security obligation of foreigners working or dealing with business in Turkey depends on, in general, whether they are;

ü  are sent to Turkey for a job by or on behalf of an organization established in a foreign country and who document to be subject to social insurance in the foreign country,

ü   work in Turkey on his/her own name and account and reside abroad, and are subject to the social security legislation of that country, are not deemed to be insurance holders.

ü  Foreigners who work under an employment contract, excluding the citizens of countries with which Turkey has bilateral social security agreements, should register in Turkish social security scheme. Law No 5510, Article 4.

ü  Without prejudice to provisions of international social security agreements self-employed persons (including company partners) are deemed to be insurance holders.

The provisions of security agreements to which Turkey is party are reserved.

In general; without prejudice to provisions of international social security agreements, employees who are temporarily assigned to Turkey by and on behalf of a foreign-based company don’t need to be insured (registered on SSI) in Turkey, provided that they can prove that they are insured in their home country and the assignment doesn’t exceed 3 months.

ü  Foreign partners of companies and other self-employed foreigners who reside abroad and are subject to the social security legislation of that country, are not obliged to register Turkish SSI.

ü  In case a self-employed foreigner is subject to social insurance in his home country may remain within his own country’s social security system, on condition that he will provide documents of proof.  This person need to apply to SSI with work permit and some documents (translated officially) showing that he is paying social security premiums in his home country or he is retired and receiving pension.

ü  In case a self-employed foreigner who have no works subject to social security in his home country or in case there is no social security  institution in his own country he must be registered Turkish SSI under the status of Bağkur (5510, 4/b).

ü   Self-employed foreigners who cannot document their status they will be registered SSI ex officio.