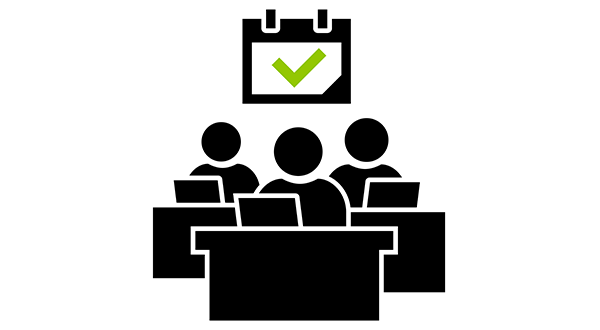 Monthly wage of Interns who are in the scope of compulsory Internship is increased from 381,23 TRY to 435,27 TRY.

As we informed you before, the Government support provided from Unemployment Fund for the employers of interns will continue during 2017-2018 school year. (Cabinet Decree 2017/10834, issued in Official Journal numbered 30216, dated 20 October 2017)

Apprentices, candidate apprentices and students in vocational high schools, and students having vocational and technical training in the universities or higher education institutions who are deemed in the scope of compulsory Internship will be paid 30% of net minimum wage (MLA excl.) and employer of these interns will receive government support.

Wages of interns, including Government support will be paid at the 10th day of the month latest.

OPTIONAL INTERNS ARE OUT OF THE SCOPE

In case the student’s insurance is covered by the school interns should paid by the employer as stated above.

However, the ones who are not obliged to undergone internship by their school, but wish to learn their occupation and gain experience by means of working in companies are not e deemed as compulsory interns. Their status is the same with regular employees, and they should be insured by the employer.

So we can simply classify interns as the ones who are insured by their school, or by the employee.