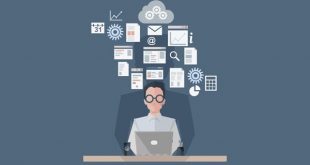 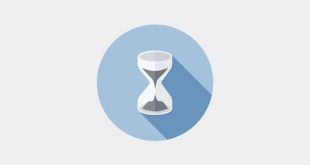 Employees Working Overtime due to Covid-19 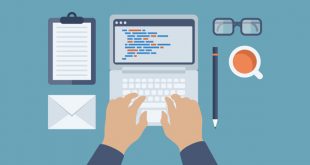 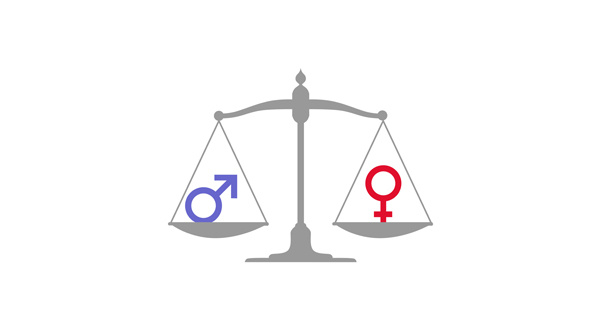 Struggle for equality between women and men has a long history. Although social conditions of women are improved in the past decades, it seems that there is a long way to achieve a satisfactory state from the point of women, according to many international institutions including the United Nation and the European Union.

In Turkey women partition rate in employment is quite low in comparison with the men. As per TUİK (Turkish Statistical Institute) 2019 report, 1 in 3 young girls between the ages of 15-49 (32,2%) are deprived of education and employment. This rate is 17,6% for men within the same age group. There are 30,9 million women over 15 years of age, and 20,4 million of them out of employment.

According to global gender report 2018 of World Economic Forum, Turkey has taken place at the130th between 140 countries from the point of gender equality. Considering the related legislation of the country this is a dreadful statistic data.

As it is seen below, Turkey is a party to many international agreements and conventions, some of which have precedence over domestic laws, aimed at struggling against discrimination between people as regard to religion, sect, race, color, age or sex, and such grounds. In our opinion gender inequality stems from sociological and cultural reason

Turkey is a party to many international agreements and conventions, some of which have precedence over domestic laws, aimed at struggling against discrimination between people as regard to religion, sect, race, color, age or sex, and such grounds.

– Article 10 of Constitution sets forth the general framework of “Equality before the Law” and reads as follows;

“Everyone is equal before the law without distinction as to language, race, color, sex, political opinion, philosophical belief, religion and sect, or any such grounds … No privilege shall be granted to any individual, family, group or class. State organs and administrative authorities are obliged to act in compliance with the principle of equality before the law in all their proceedings.”

– Equal treatment in employment is arranged in Article 5 of Labor Law No. 4857 which stipulates the employer’s obligation of equal treatment to employees.

– No discrimination based on language, race, sex, political opinion, philosophical belief, religion and sex or similar reasons is permissible in the employment relationship,

– Except for biological reasons or reasons related to the nature of the job, the employer must not make any discrimination, either directly or indirectly, against an employee in the conclusion, conditions, execution and termination of his/her employment contract due to the employee’s sex or maternity,

– Differential remuneration for similar jobs or for work of equal value due to employee’s gender is not permissible,

– Application of special protective provisions due to the employee’s sex shall not justify paying him (her) a lower wage,

– If the employer violates the principal of equal treatment in the execution or termination of the employment relationship, the employee may demand compensation up to four months’ wages plus other claims of which he/she has been deprived.

– Female employee has the right to break her employment contract with just cause in case she has been harassed by the employer sexually. Or in cases where the women was sexually harassed by another employee or by third persons in the establishment, adequate measures were not taken although the employer was informed of such conduct.

The Penal Code No. 5237 criminalizes the “Discriminatory Behavior” and sets forth penalty of imprisonment for such behavior in Article 122.

“ARTICLE 122-(1) Any person who makes discrimination between individuals because of their racial, lingual, religious, sexual, political, philosophical belief or opinion, or for being supporters of different sects and therefore;

a) Prevents sale, transfer of movable or immovable property, or performance of a service, or benefiting from a service, or bounds employment or unemployment of a person to above listed reasons,
b) Refuses to deliver nutriments or to render a public service,
c) Refuses employment,
d) Prevents a person to perform an ordinary economic activity,
is sentenced to imprisonment from one year to three years.”

If an employer who employs someone or refuse to employ someone for reasons based upon the above said discriminative grounds he/she may be liable to imprisonment from one year to three years.

Previous How can You Take the Ramadan Feast 9 Days Holiday?
Next Work Permit Fees Filed Abroad Will be paid in Turkey 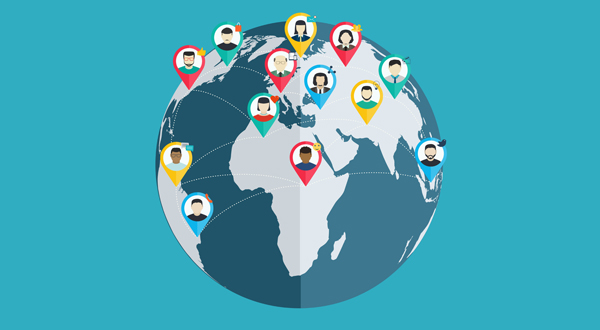