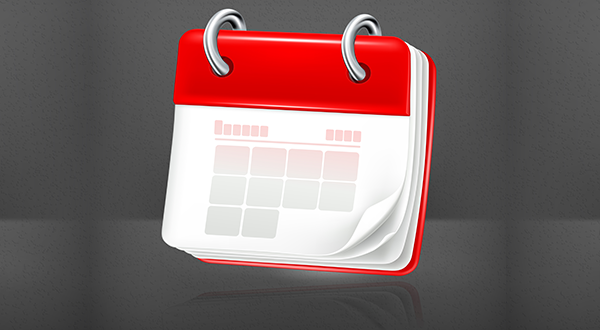 SSI premiums belong to November 2017 will be paid on 26th of December 2017, instead of end of the month.

However, as per provisional Article 34 of Law No.7061 “Amending Some Tax Laws and Governmental Decrees”  issued in Official Journal No. 30261, dated 5 December 2017, last payment date of November 2017 SSI premiums and postponed February 2017 premiums is determined as 26 December 2016.

As is known, December 2016, January, February 2017 premium payments of private sector employees who benefit from Treasury’s minimum wage support had been postponed to 2017 October, November and December, as per Omnibus Bill No.6770 issued in Official Journal on 27 Jan 2017.

According to SSI announcement on 3rd October 2017;

Note: Not all of the employers chose to benefit from the postponement. If your workplace had already paid the SSI premiums at regular times, don’t take this in consideration.